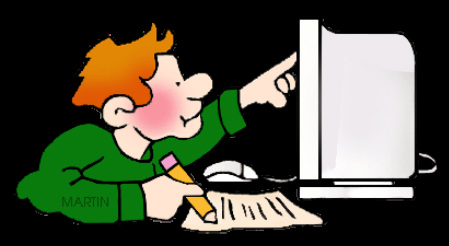 What is cyber plagiarism?

Cyber plagiarism occurs when a person uses internet technology to locate, copy, and submit the work of another without citing the source of information. Access to the internet has quickly increased over the past decade. With a quick touch of a button students have access to a world of information through the internet. The statistics below may or may not surprise you but it is a beginning look into the digital world of plagiarism.  Below is a short two minute digital story that quickly sums up plagiarism, why it happens and how we can stop it.
Powered by